Note that there is also the MRT Chatuchak Station which connects the BTS to the MRT Stations. Note the location of the BTS Mo Chit Station. 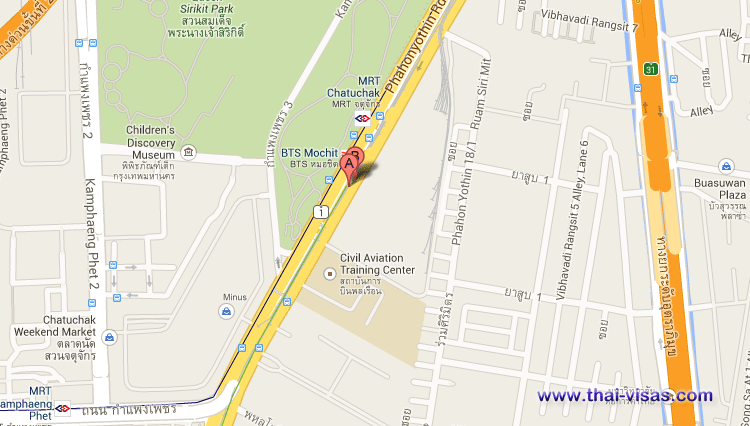 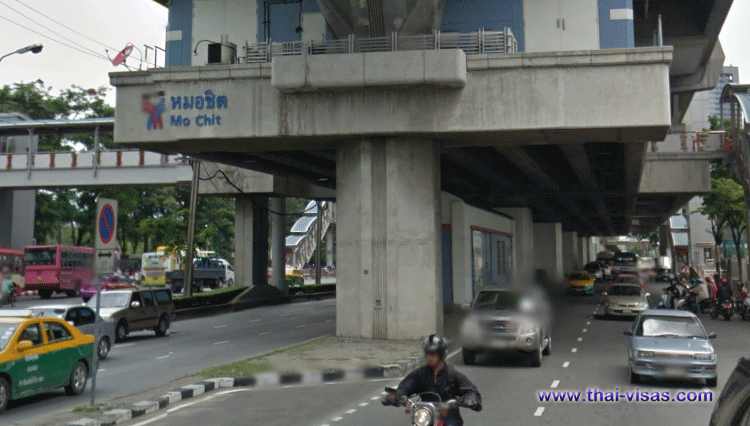