The BTS Chit Lom station is another BTS skytrain station on the  Sukhumvit Line  in the Pathum Wan District of Bangkok. This BTS station is located on Phloen Chit Road where it meats the Lang suan and Chit Lom roads. The station is connected to the Central Chidlom department store and not far from Central World and the Erawan Shrine, Siam Square and Siam Paragon shopping mall.

Note that this BTS station is not far from the BTS Siam Station as the stations in central Bangkok are very close together. The next station on this line is the BTS Phloen Chit Station. 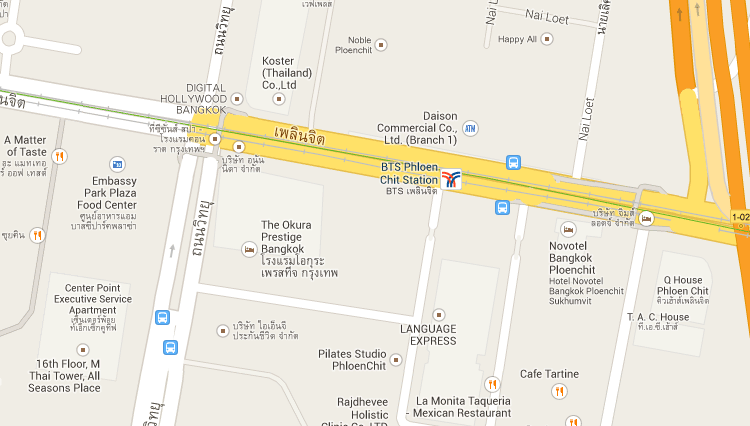 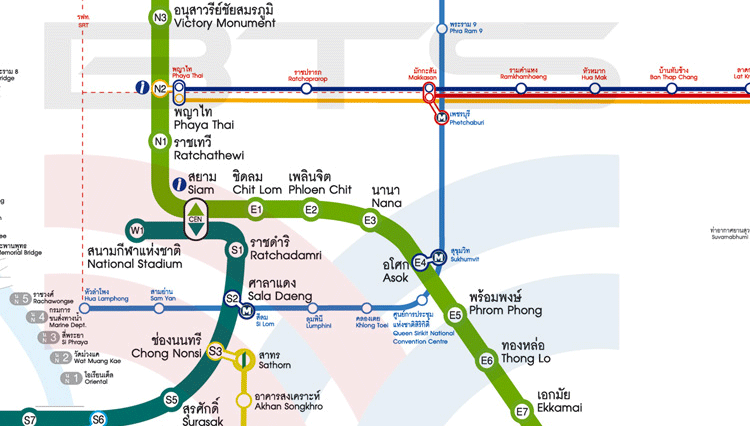 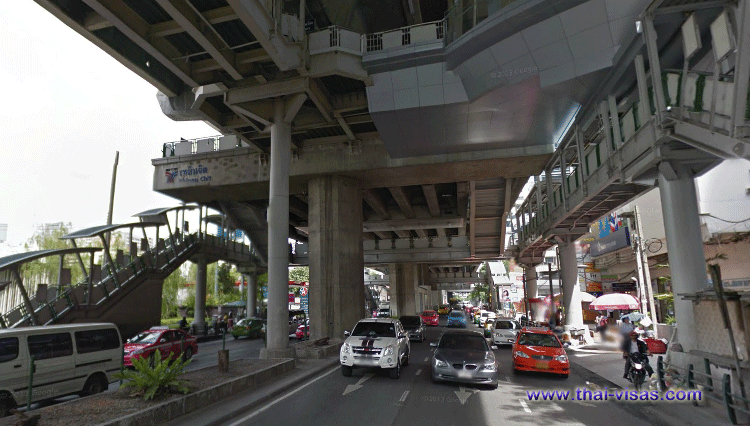 The Chit Lom BTS Station is located in one of the main gateways in one of Bangkok’s most vibrant and trendy shopping districts – Ratchaprasong – this is where you will find some of the most high-end clothing and fashion stores in Thailand. The location is perfect for the tourist as it is also close to the Lang Suan which is well known for its nightlife and fine restaurants which litter the area. The following are hotels near the BTS system in Bangkok Thailand which you might be interested in.