The BTS Phloen Chit station is another BTS skytrain station on the  Sukhumvit Line in the well known Pathum Wan District of Bangkok. This BTS station is located on Phloen Chit Road right at Phloen Chit and Wireless Road intersection on Sukhumvit Road. 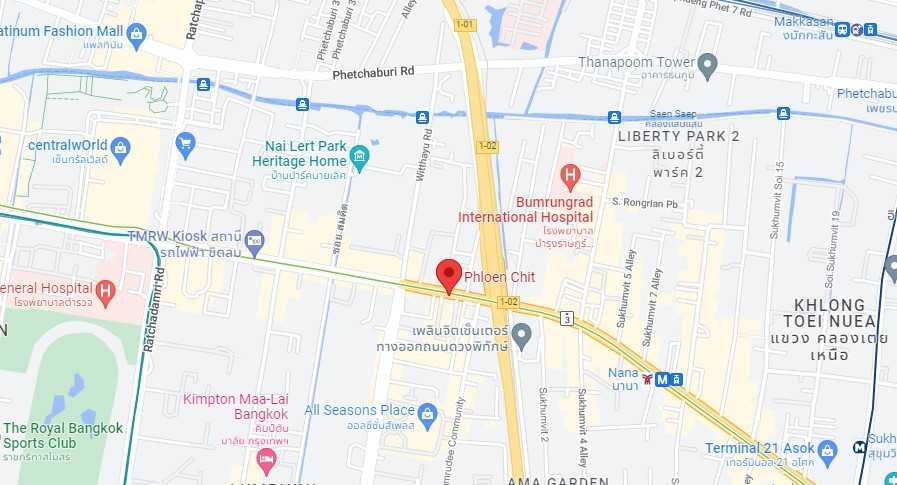 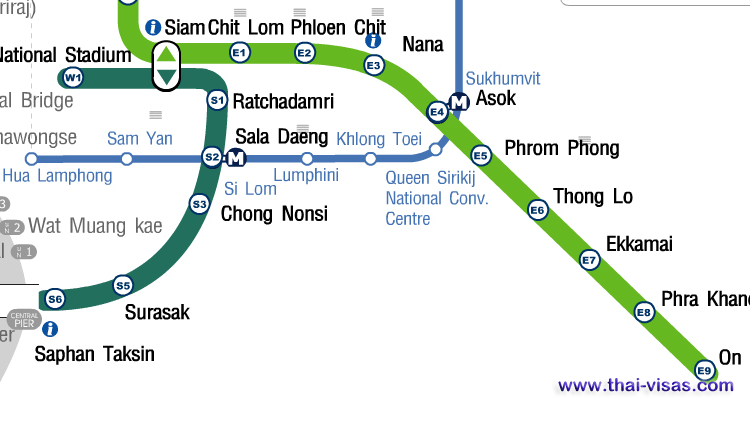 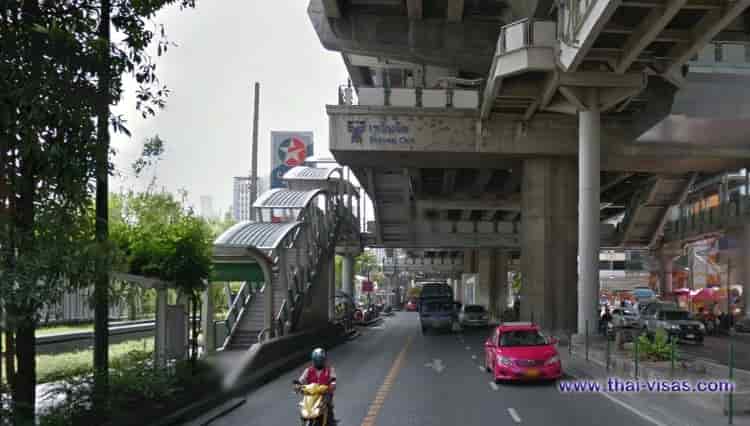 The Ploenchit BTS Station is surrounded by high-end hotels and high rise office blocks. There many serviced apartments and the area has many classy and trendy bars and restaurants. The location gives you access to  Soi Ruan Rudee as well as Wireless Road. If you wish to travel with the long distance busses then BTS Mo Chit Station is where you will need to go. Then there is also MRT Chatuchak Station which will take you to the Chatuchak market in Bangkok.

What to See and Do: