The BTS Phaya Thai station is a BTS skytrain station on the rapid transit station of the Airport Rail Link and Sukhumvit Line and in Ratchathewi District of Bangkok. The new airport link station which was opened.See further details for the airport link into Bangkok. There are a number of hotels in the area of this BTS station.

The Phaya Thai station are gives you access to some of Thailand’s’ biggest attractions such as the museum at Suan Pakkad Palace. There is also the King Power Duty Free Mall and the Baiyoke Sky Hotel’s which has a 360-degree revolving view deck giving you the view of Bangkok. The station also connects the BTS with the Airport Rail Link. 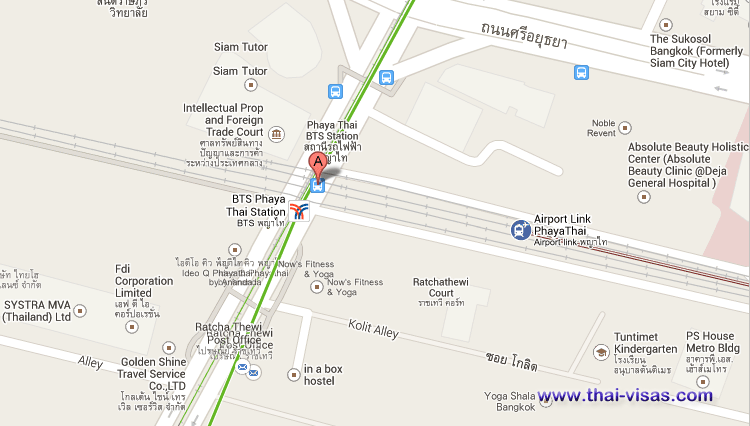 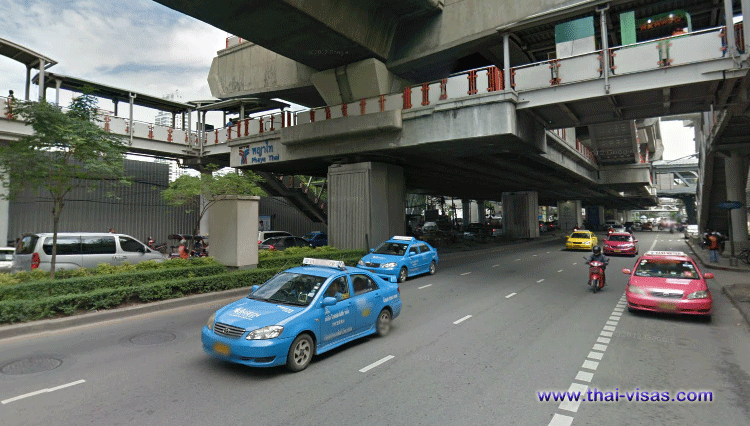 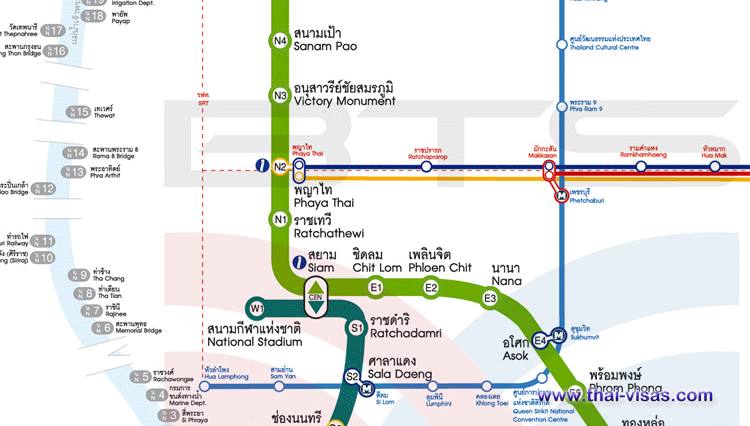 Coming from the airport with the airport rail link then this is one of the stations where you can change over onto the regular BTS. The area has much to offer the tourist and we have listed some of these below.