The Bobae Market is another well-known clothing market in Thailand and much like Pratunam Market it mainly sells its stock in bulk for the export market. There is no mass transit station close to the market however the MRT Hua Lamphong Station is the closest you can get and taking a taxi from there or the BTS Ratchathewi Station in Bangkok. Traffic in the area is problematic during the afternoons and it is mainly tuk tuk’s which will go into this area in the afternoon.

There are a number of hotels not far from the market such as the Asia Hotel Bangkok as well as the Vie Hotel not far away. Best time to go to the market is late morning as the traffic has died down and it is much easier to get around. See the listing for markets in Thailand on this website where they sell clothing, mobile phones and other GSM mobile phone accessories for Sony, Nokia, Samsung and others. 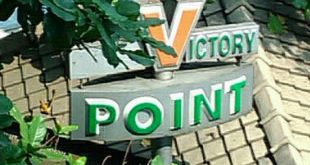 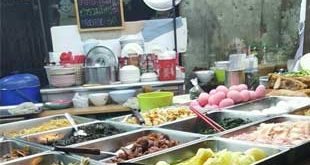 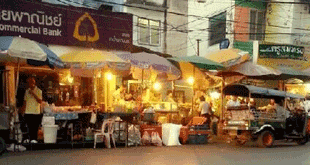