The Mansion Sarasinee is located in the Chatuchak area of Bangkok. The hotel has an excellent location close to many restaurants, business and the sightseeing areas of Bangkok. This Bangkok hotel is less than 500 meters from the CBD and only 45 minutes to the airport. It is also located close to the BTS Saphan Khwai Station and the MRT Kampaengphet Station which is close to the well known Chatuchak Market in Bangkok.

The hotel offers a car park if you are hiring a car in Thailand or have a car in Thailand. There is also a salon and a restaurant in the hotel. Note that this is a 189 room hotel and it does have an elevator for guests to use. The rooms all come with an in-room safe and television. There is also a kitchenette, satellite/cable TV and air conditioning in each room in the hotel. The hotel’s fitness center or gym is also an ideal place to relax and unwind. The hotel in well rated on Agoda with a rating of 7.2/10 from more than 600 hotel reviews of the Mansion Sarasinee.

If you book via Agoda bring with the printable invoice not the digital one as it makes checkin very fast and easy. Overall is a good hotel with nothing really fancy but at US$24 per night the location and basic amenities are good for the price and real value for money. On another note there is a short-cut to the BTS station which you will be able to see on their map at the hotel. 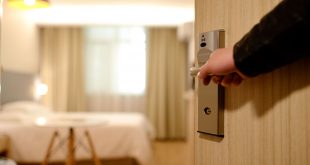 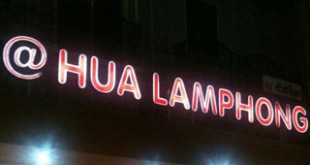 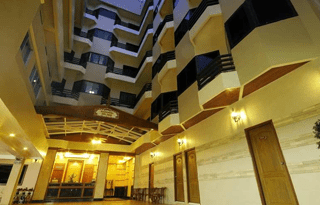